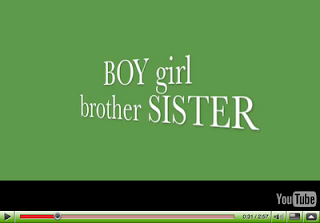 I really love this video. It's great.